What is Football Samurai Academy? 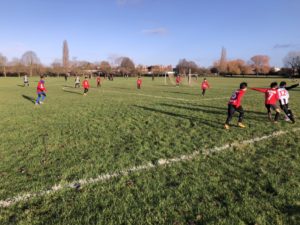 A current coach at Football Samurai Academy who has obtained his FA Level 1 Coaching football License discovered the academy through Daisuke (Samurai coach) on his FA level 1 coaching course. His first impression of the club was their excellent level of management. Through the club’s facilities and websites that translates via a click of a button from Japanese to English. As a coach he learned greatly from the Football Samurai Academy coaches through observation how they develop the academy players, this provided him with great insight on how to apply this to future coaching sessions with the club. As a coach he looks at himself as a strategist, someone who can solve problems to overcome barriers that professional clubs and lower leagues experience. As players may find it challenging to transfer training practices such as movement, shooting or passing into competitive competition whether it is a league or cup match. Therefore as a coach he would like to offer support and player development throughout the season to players individually and as a team in order to be a success. 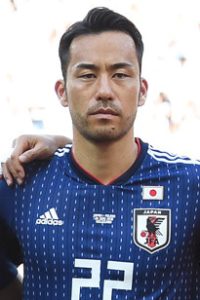 Here at Football Samurai Academy we are proud to have a Japanese national team player and Premier league for Southampton centre back as our ambassador. From 2020 Maya Yoshida currently plays for Serie A team Sampdoria. Maya Yoshida has partnered with Samurai in our fast growing Japanese youth football academy in Acton West London. He is extremely happy to have this responsibility as this is a role of great value in assisting with the team’s development. 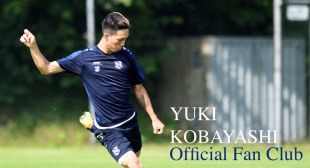